The Wake: The Deadly Legacy of a Newfoundland Tsu

The Wake: The Deadly Legacy of a Newfoundland Tsu

A Newfoundlander in Canada 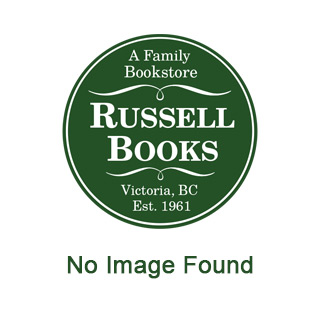 Journey Through Labrador : A Land Where Hospitalit

Grenfell of Labrador: A Biography (Heritage)